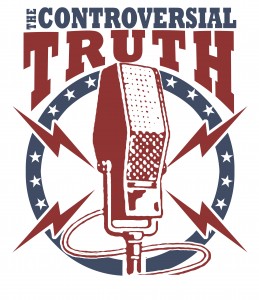 TOPIC FOR EPISODE #11 (September 14, 2012):  We will discuss the need and future of cars and private transportation.  Please see link as a good foundation of what we will be discussing.